A weekend full of volleyball

Last weekend was a full on volleyball weekend. I got sort of last minute asked, if I want to join a team to play in the Collie Country tournament since they had some drop outs. The theme was Disney and I had just one week to get organized. I ended up being a witch.

We drove down on Friday afternoon as the first game was on Saturday at 9 am. All dressed up and in good spirit we won all of our three games on Saturday. Even so Caitlin rolled her ankle at the last game and we got Sandrine to fill and in the last set.

In the evening all three UWA teams met at the Chinese restaurant for dinner before we went to the party. Unfortunately the DJ wasn’t good and there wasn’t a lot of dancing. I think I was in bed by around midnight.

Our first game on Sunday was only at 10.10 am, so we did have a bit of a sleep in. Since we only had 6 players and Caitlin’s ankle wasn’t too good we decided to play with 5 players. What we didn’t know, that each time the “hole” (where the sixths player was meant to be) was due to serve we lost automatically the point. We struggled a bit with missing one player and lost the game. However we still had one more chance in the next game.

For the next game against the other UWA team Caitlin decided, that she can serve and then walk of the court, so at least we won’t loose the point automatically. This worked out really well, as Caitlin is a good server, but still we lost the first set. In the second set we got used to the new rotation and won the set. However there were only 3 minutes left and the score in the third set would decide the winner. When shortly after the siren gone off, the score was just 1:1! We had to play one last deciding point and Elena nailed it with a great hit and so we won the semi-final and got through to the grand-final! Of course is was also a bit sad, since the other UWA team was out of the competition.

In the grand-final Caitlin decided not only to server, but also to stand on court. She got up quite a number of balls, which we normally wouldn’t have got up with 5 players and even did some hits without jumping and really good serves. Her last four serves in the second set killed the opposite team and so we won the grand final as well. Yeah!

We got the famous Collie coal truck as trophy and each a glass jar with an imprint.

from left to right: Caitlin as Sleeping Beauty, Steph as Snow White, me as Witch, Elsa as Ariel the little mermaid, Emily as Pocahontas and Elena as Tinkerbell 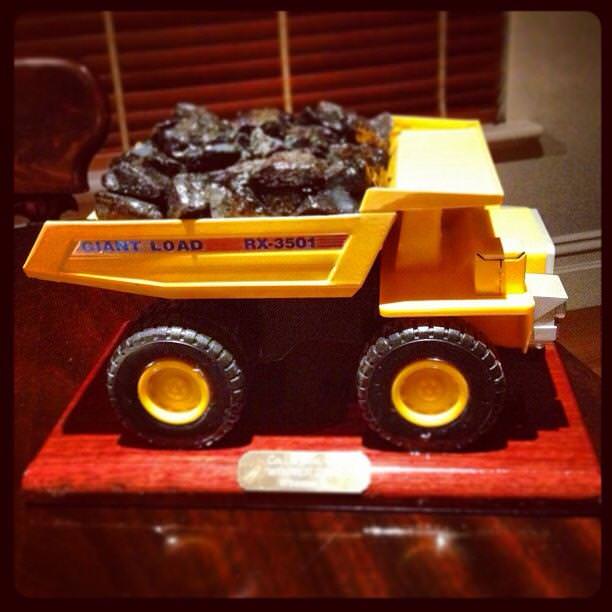 Then it was time to hit the road again and drive back the 200 km to Perth. Once I was back home I went to bed early to give my aching body a rest. I am no young chicken anymore!

Thanks for stopping by.